Today [September 27, 2012] on Woman-Stirred Radio, at 4:30, I welcome Jeri Hilderley, lesbian-feminist educator, musician, performer, and all around dyke! I’ll bring Jeri on air at 4:30, after I run a brief interview with Julie R. Enszer about Sinister Wisdom.

Jeri sent me quite a bio and because this era in women’s herstory is vital to the history of lesbian-feminism, I’ve included it in it’s entirety (well, ok, a few minor edits)–Merry Gangemi — Women-Stirred Radio 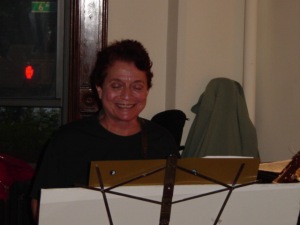 After retiring in 2002 from a long teaching career in colleges and public schools, she created her own recording studio. 12 Meditations on Love (2008) expresses the many aspects of lesbian love with passion and poetry. Marilyn Ries was audio-mix consultant. Jeri was joined on this CD by Susan Ahlborn, guitar, vocals, songwriter and Janet Mayes, bass guitar, vocals. Now The SeaWaves, they perform their mix of personal, political, and poetic songs for the LGBTQ community. The SeaWaves’ first CD, Talking Truth, will be released in December 2012.Born  in Midland, Michigan, Jeri Hilderley studied at Smith, UC Berkeley, and the U of Michigan, where she obtained an MA in Sculpture. In New York City she founded and directed Theater-Sculpture Happenings , which became part of the 60s reawakening of women-as-power-figures.

During the 60s Hilderley was active in the left/anti-war/street theater movements. She organized collective theater groups focusing on anti-war, ecology and women’s themes (Burning City Street Theater, Women of Burning City and Painted Women’s Ritual Theater). She then became Jeritree, performing her original compositions for voice and marimba within the Women’s Music Network, flourishing in the 70s. Recordings of her music, in Reclaiming Ourselves: Radio Free People, A Few Loving Women (NYC Lesbian-Feminist Liberation Collective), Jeritree’s House of Many Colors, and, and more recently, 12 Meditations on Love (2008), have enjoyed world-wide distribution.

She performed, sometimes solo and sometimes joined by other singer/musicians, at feminist/lesbian conferences, anti-war rallies, women’s art galleries and women-run coffeehouses throughout the country during the 70s and 80s. In 1976 she formed her own label SeawaveRecordings. Her album, Jeritree’s House of Many Colors, was recorded by sound engineer, Marilyn Ries and enthusiastically reviewed by Kay Gardner in Paid My Dues and distributed by Wise Women Enterprises and LadySlipper Music.

Her lesbian romance novel, Mari, was published by New Victoria, of Norwich VT in 1991. Highly praised by Isabel Miller (Patience and Sarah), it chronicles the colorful and complex love affair between a New York City musician and an Argentinean poet. Her essays on community theater; women’s music; and language and sexism have appeared in, among others, Chicago Review, Heresies, Peoples’ Theater in America, Paid My Dues, and Sinister Wisdom, with reviews of her work in The Village Voice, Ms. Magazine, The Guardian, and online at cdbaby, and RadioIndy.

Talking Truth, a collection of primarily original songs, recorded in live performances and in studio, expresses the complexities and joys of creating, loving, and activism through older women’s voices. The colorful, innovative mixes of these 17 songs give expression to a lifetime of experiences, passions and beliefs. In “Army of Support,” The SeaWaves, as lesbians, sing out their solidarity with bullied LGBTQ youth. And in the beloved “Gracias a la Vida,” by Chilean singer Violeta Parra, the group gives thanks to life.

Jeri and The SeaWaves can be contacted at seawavestudio@earthlink.net, For more information and to listen to Jeri or The SeaWaves in concert, Google Jeri Hilderley or go to SeawaveRecordings.com. Links to performances posted on YouTube are on this web page. 12 Meditations on Love is distributed by cdbab (http://www.cdbaby.com/)and Radioindy. Go to SeawaveRecordings.com for updates on the release date for Talking Truth and purchasing information.

So tune us in or stream us live today on Woman-Stirred Radio  4to 6 PM only on WGDR and WGDH—Radio Goddard! 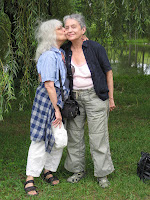 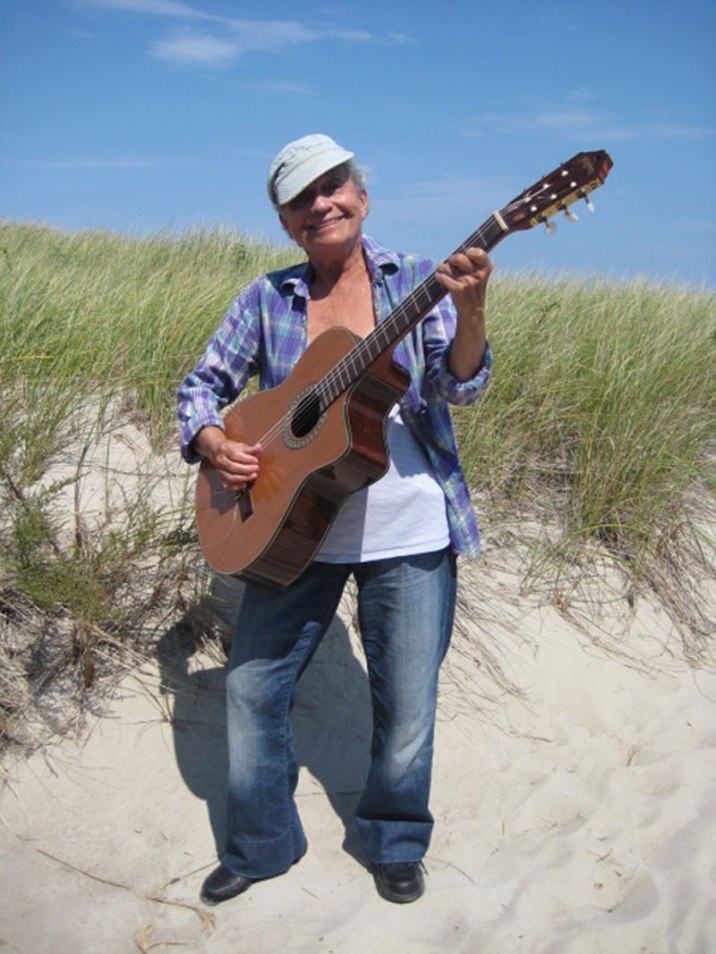